By Barry Swann on 14th October 2015 in Motorsport

Eibach have been in and around Motorsport for many years and have been the chosen suspension for many world champions across many different car classes. Last weekend we added another to that list with Team Yuasa driver Gordon Shedden taking the 2015 BTCC crown. 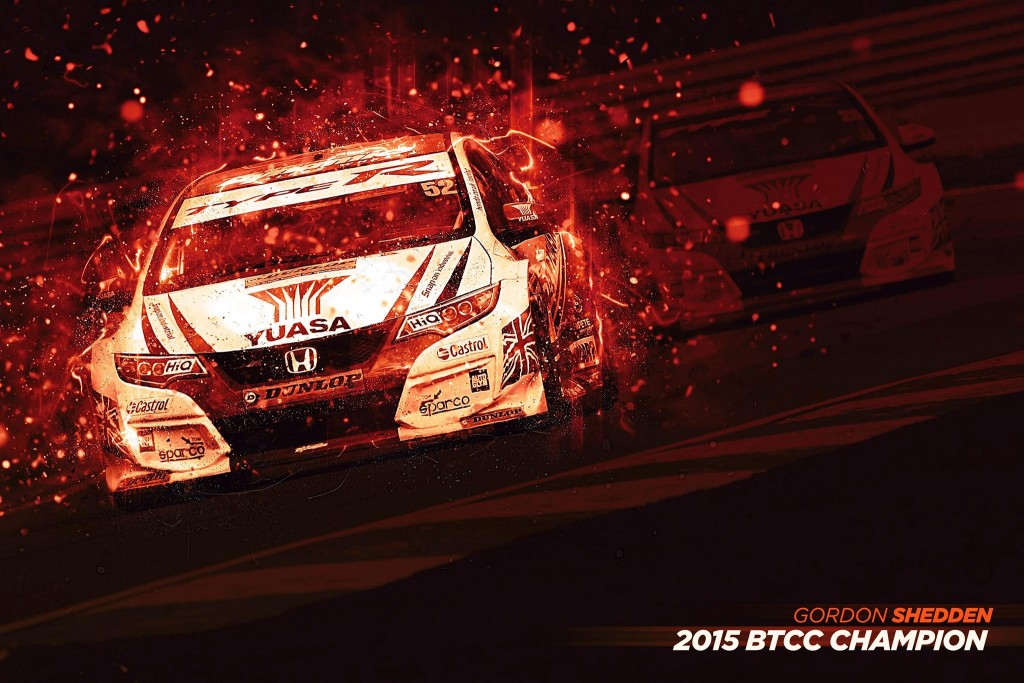 Eibach have been part of the BTCC for a number of years and were present on Gordon Shedden’s car when he one his first BTCC title back in 2012. Congratulations to Gordon and also Team Yuasa as they won the constructors championship.

View all posts by Barry Swann →